Today I'm releasing an HTML5 port of my tiny documentary game, Freedom Bridge--which was no longer readily playable online due to the death of Flash.

Freedom Bridge is special to me for a number of reasons. I made the game ten years ago, while living and teaching in South Korea, after a visit to the Korean demilitarized zone. While at the DMZ and was touched particularly by the sight of the game's namesake, "Freedom Bridge": a bridge spanning the Imjin river between the two Koreas that is enclosed by barbed wire and surrounded by prayers and tokens left by those unable to reach their loved ones on the other side.

I went home from that trip and made a tiny little Flash game. To my surprise, the game received a warm response despite (or because of?) its utter simplicity and lack of typical gameplay elements. The game was showcased by Extra Credits, and Patrick Klepek even wrote up an entire spread about the game for EGMi.

That was the start of my now 10+ year journey dabbling in experimental game creation. The interest people showed in Freedom Bridge inspired me to make Loneliness, and also spurred me to drop everything and set out on my Gametrekking project: a year-long Kickstarter-funded journey around Asia where I attempted to make small games inspired by my experiences (to use experimental videogames as a kind of travel writing)--you can play the games that came out of that journey here.

I now have mixed feelings about the documentary nature of Freedom Bridge (and my other Gametrekking games), but it still holds a special place in my heart, and I hope this HTML5 port will enable more people to experience this little piece of my game-making history.

Thanks for reading, and playing! 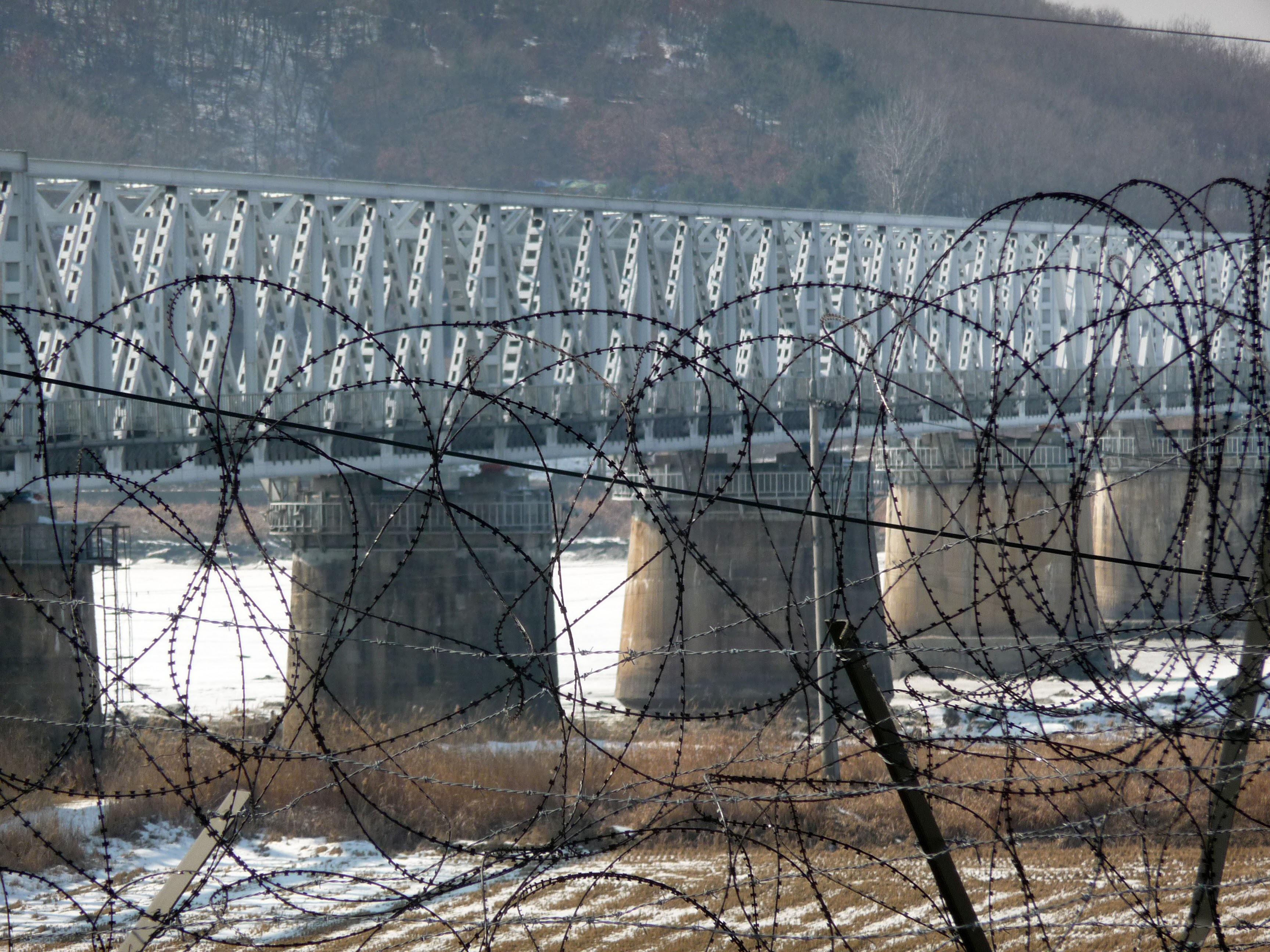 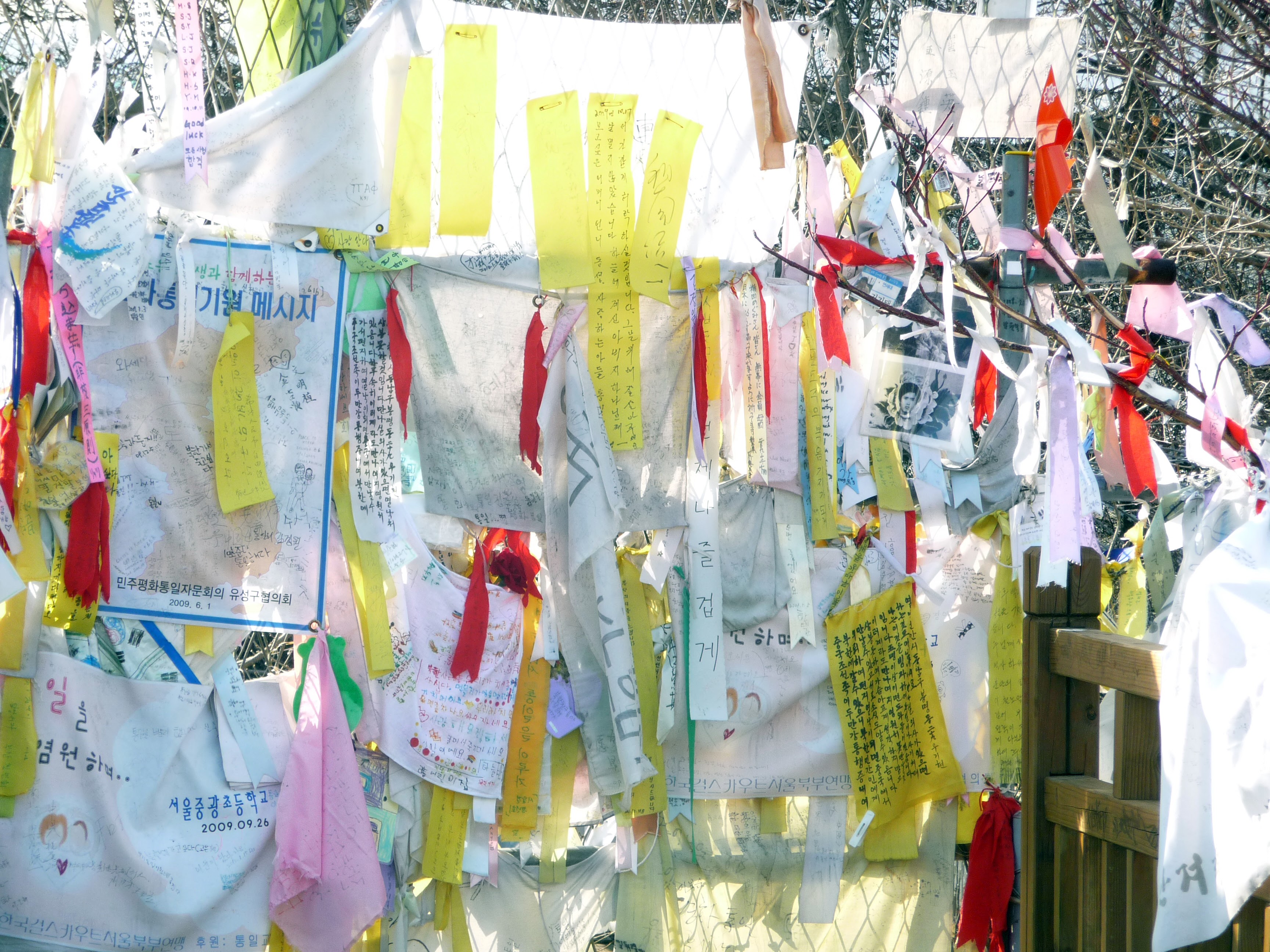 Prayers left for loved ones at Freedom Bridge